So I wrote a poem for the first time, it's called Big Orange Man in a Red Power Tie. Enjoy and please be nice... I'm befuddled and bemused Filled with angst and trepidation Of the big orange man in the red power tie. His abilities to fill people full of false hope Riding on the waves of safety in the illusion he creates. His untouchable comments The bed of nails growing day by day expanding into a web of lies, filth and foreboding. He feeds on the poor Their desperate cling to the man who will make America great again. Was it before? Maybe the people want to revert back to a time, A time t hat never existed. And now we are stuck In a time where we stand on the brink of the abyss. Either way we know We know we're not safe. Kidding ourselves with the illusions,  the lies The promises, Sweet, false promises Laid bare by journalists ignored, desperate to show the people the filth the dirt But they won't listen.
Post a Comment
Read more 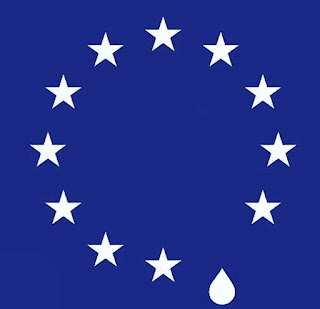 Looking to the Future. 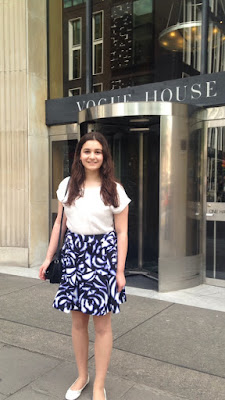 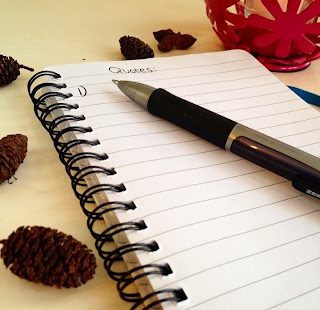 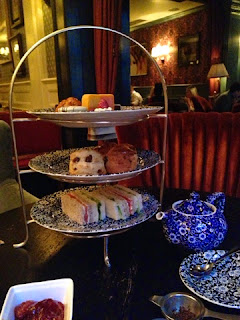 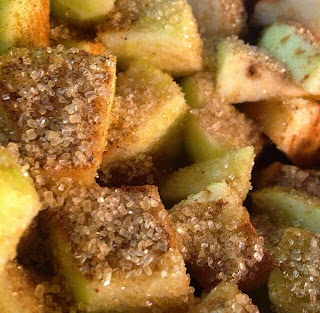